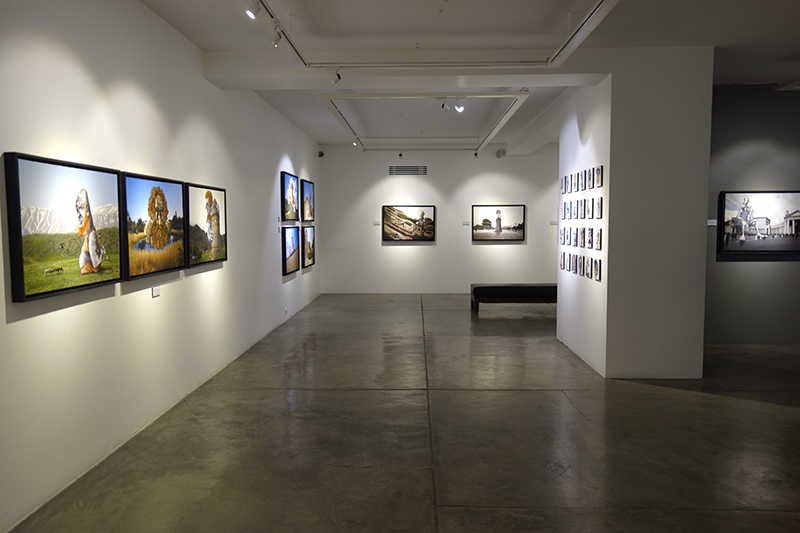 Drawing Cartoons over the Photos is called Picartoongraphy. Usually, Picartoongraphy is a digital Art. This term is created on June 2019 by Farzin Nikravesh (Cartoonist) and Amin Talachian (Photographer) during their art exhibition in Shirin Gallery Tehran, Iran

I have seen landscapes . . . which, under a particular light, make me feel that at any moment a giant might raise his head over the next ridge.

Although; rarely seen, Giants have always existed. A few of them like; "Yeti" the "Bigfoot", "Loch Ness Monster" and the "Jinni of the lamp" had a chance to became celebrities. However; This time our camera has come to those "Rare Civilized Giants" who never had the opportunity to be seen (frankly, it doesn't matter much to them)
The current “Picartoongraphy” collection is called "Digital Art", a combination of Cartoon and Photography. The collection looks at the human habitat with an ironic and humorous look which is a characteristic of the Postmodern art.
By accurate and complete introduction of Giants and their habitats, we hope to have a major step forward in welfare, prosperity and healthcare of the mankind. 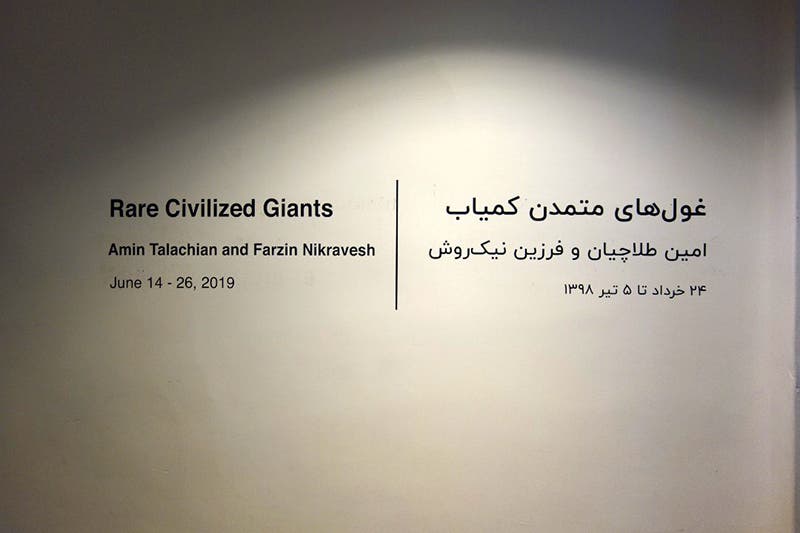 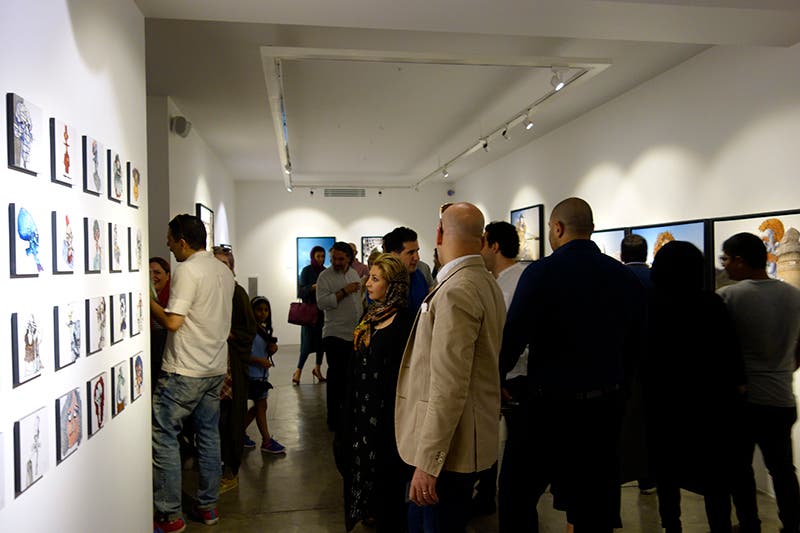 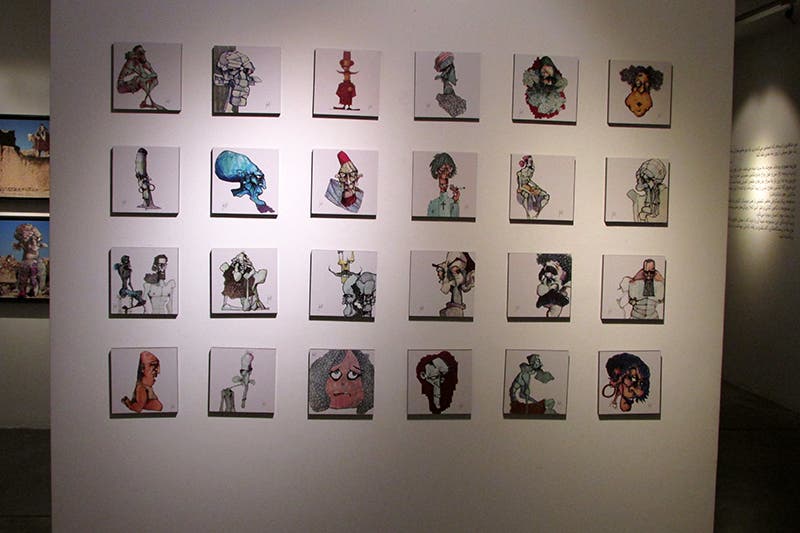 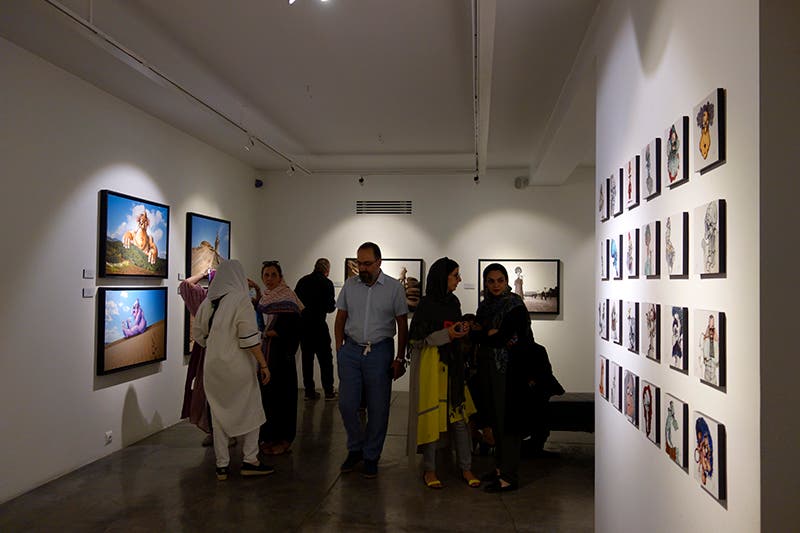 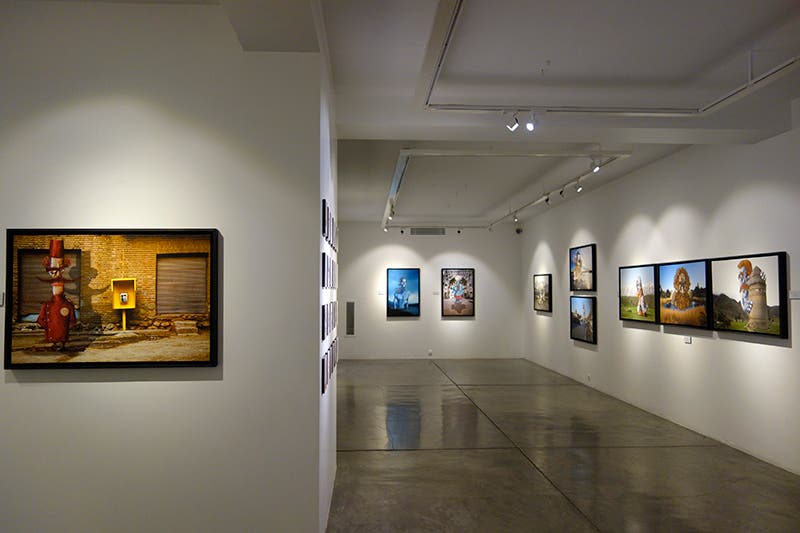