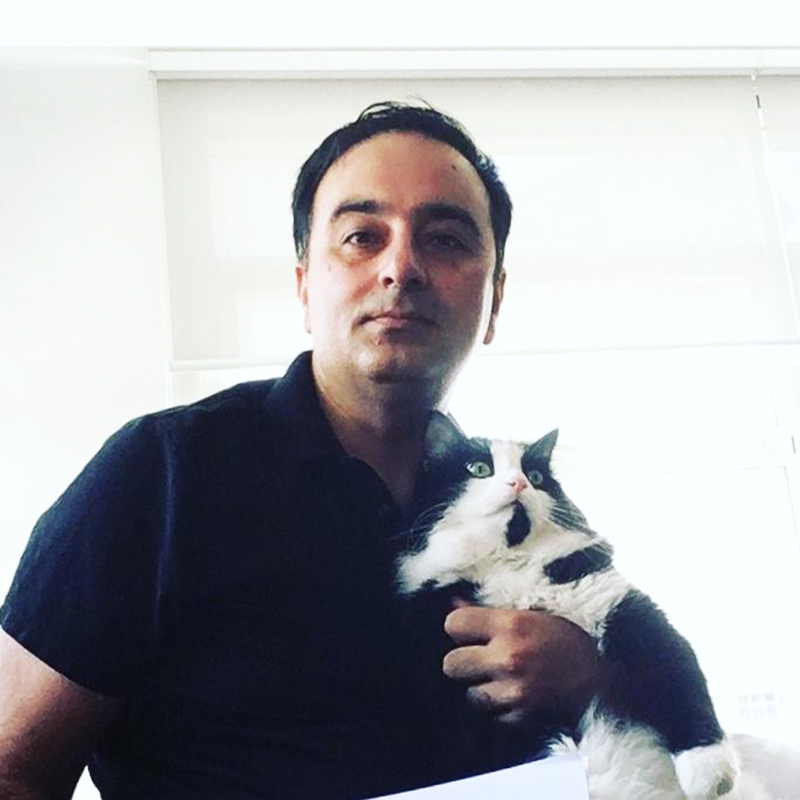 In 1904 when Pablo Picasso moved into the Bateau Lavoir, he felt that something huge is going to happen, and he was right because 70 years later in Tehran someone was born.

Farzin Nikravesh was born in 1974, half a century after Lenin's death.

Since then, Don Farzin El Grande has been drawing cartoons, creating characters and keep fighting with his cats.